Why Is Nitrogen Used To Inflate Aircraft Tires? What Is The Importance Of Nitrogen Gas In The Aerospace Industry? 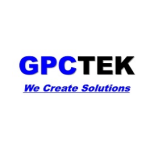 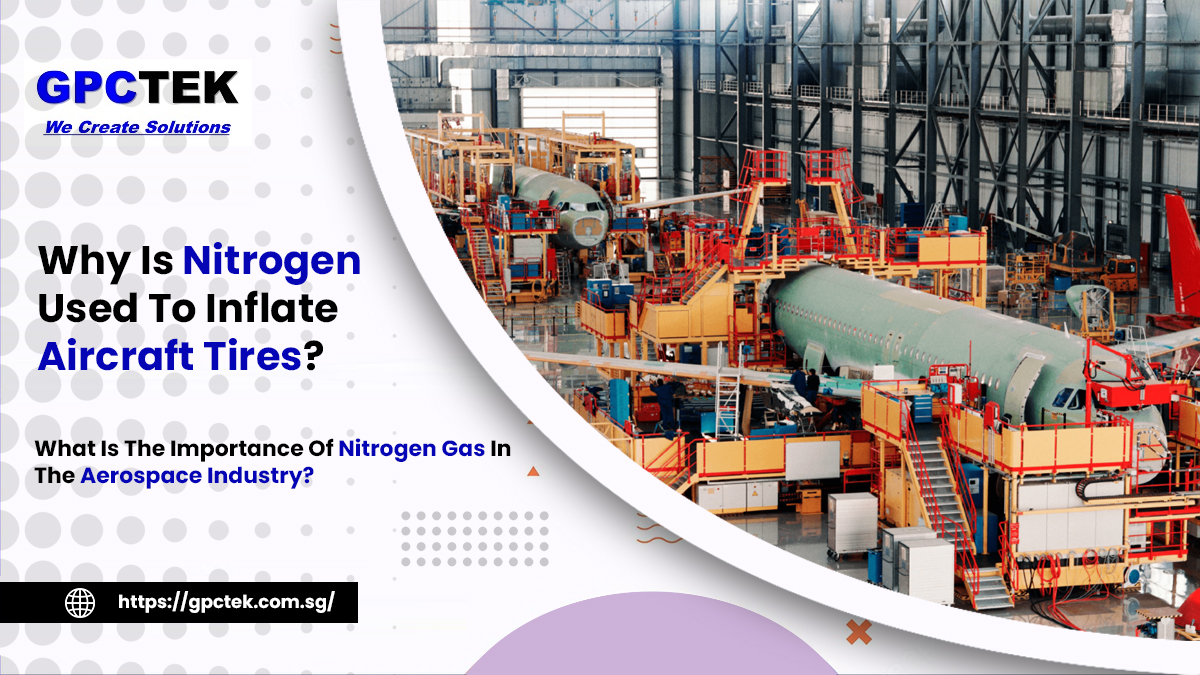 Tires used in the aerospace industry consist of nitrogen gas. Nitrogen is an inert gas that is known to remove moisture and prevent oxidation formed within the tires. Consequently, it shields an aircraft from heat transfer or brake explosions.

It mitigates the hazards related to explosions and fires. Here, the pipelines and fuel tanks of aircrafts are blanketed for additional safety. N2 generators system or Membrane N2 generating system is safe for use inside labs.

What are the benefits of using nitrogen gas to inflate aviation tires?

Nitrogen is used to inflate aircraft tires as an inert gas. When the gas is used in appropriate quantity, it has no adverse impact on the tire’s rubber membrane.

Nitrogen is highly effective as it has the capacity to retain the porous and airtight nature of rubbers used on tyres. It reduces the unwanted expenditures of airlines by mitigating the risks related to tire-related explosions.

Nitrogen does not contribute towards the corrosion of rims and rubbers. Unlike conventional gases that consist of water vapour, Nitrogen reduces the chances of fire. Gases consisting of water vapour can lead to fire or explosions upon their penetration inside the calliper and brake. Aircraft industries will no longer have to worry about steam formation at the time of compression. It can reduce the chances of tire rupture or explosion risks.

Due to its inert nature, nitrogen gas can be found in aircraft tires as it is used for inflation purposes. Besides, the gas isn’t reactive with substances found in the air. Nitrogen is slightly inert in comparison to oxygen.

Due to its reactive nature, oxygen can react with rubber as well on heating, which can lead to weakening.

Nitrogen gas is safe for use in aircrafts as it is less reactive than moisture and oxygen. The consistency of oxygen found in normal air is usually high, which can lead to explosions and fires. Whereas, nitrogen when used for inflating any aircraft tire won’t react with substances like rubber.

Why are nitrogen generators useful?

Apart from this, nitrogen has several advantages. To begin with, the temperature of nitrogen is extremely low in comparison to other gases. So, nitrogen can prevent the formation of ice within tires as it can give rise to dangerous situations.

It is not responsible for the accumulation of any flammable vapours as well. On the other hand, tires filled with air are prone to explosion, which in turn can lead to catastrophic disasters. Nitrogen-filled tires are known for their consistency. It helps to save mileage and reduce maintenance needs.

An airplane tire’s tread is crafted out of distinct materials. The high takeoff speed can cause wear and tear inside the tire’s tread. While a freight aircraft comes with four tires, passenger aircrafts come with two different tire pairs.