6 Things That Make Chandigarh Special in 2023 And Beyond 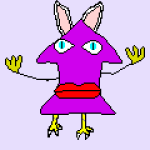 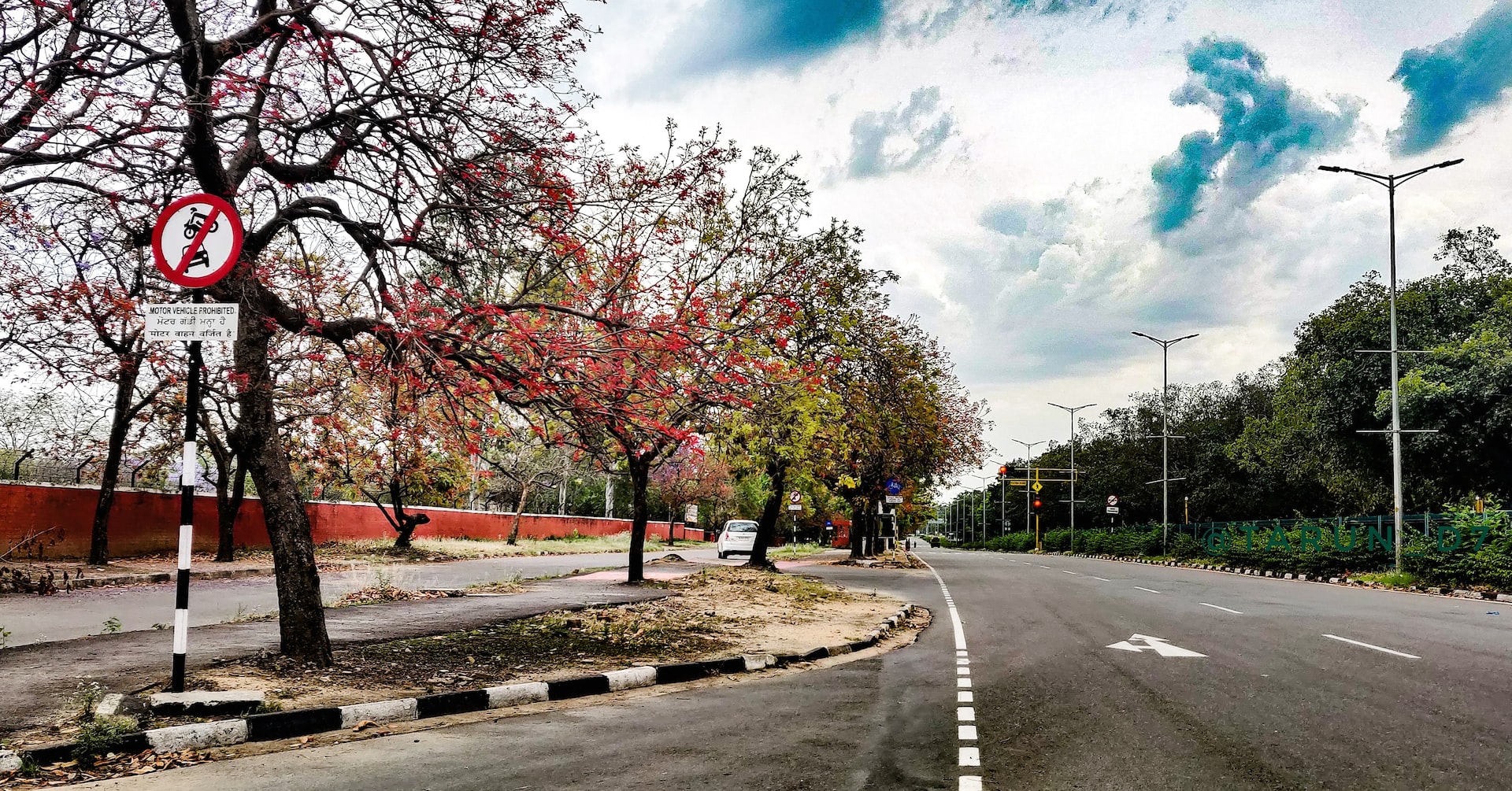 Practically the entire world knows by now that Chandigarh was designed by Mon Le Corbusier. Yes, this is one of the most popular names attached to the entire city plan and everyone is proud of this accomplishment. It makes Chandigarh even more special. Because it is one of the very few cities that are based on a highly functional grid system that is not only practical.But also prevents traffic jams, and parking problems, and gives its citizens enough green belt area to maintain the overall ecological balance and keep it environmentally sustainable as well.

Chandigarh is inherently eco-friendly because of its plan. But this is not all. Chandigarh is special for numerous other reasons that you probably never even paid attention to before. The following section talks about a few very unique characteristics of this city that set it apart from even the biggest metropolitan settlements across the country. Let’s begin:

Chandigarh was originally designed and planned only for a very small population (a few lakhs maybe). But according to the 2011 India census, its population was well above 10 lakh people. The biggest reason for this is the surrounding region including New Chandigarh, Mohali, Panchkula, and Zirakpur which have been developed uniformly and constantly throughout the years.

The connectivity that these areas have with Chandigarh is also exemplary. It has given the City Beautiful a more expanded characteristic. It seems that Mohali and Panchkula are not different cities but an extension of Chandigarh itself. So yes, the entire settlement that spans two states which are Punjab and Haryana forms an integral part of the City Beautiful.

The Sectors That Everyone Talks About

Chandigarh is based on the sector model which is common among many other urban areas of the NCR region and also several states such as Gujarat and Madhya Pradesh. This sector model is what makes navigation and commuting within the city extremely easy for everyone. It is composed of roughly 50 sectors that qualify as mainland Chandigarh. Anything beyond that comes under Mohali which again seems like an extension of Chandigarh itself. Each sector in Chandigarh is roughly 800 m by 1200 m.

All of them are enclosed by well-constructed roads that are mechanized to handle heavy traffic, preventing any sort of congestion even during peak hours. Almost every sector designed here has its inner market as well as an outer commercial area. There is a mandatory green strip that is present across every sector making the City Beautiful much greener than any other city or town in the country. This sort of plan gives the citizens of the city uninterrupted access to walking and running grounds for various kinds of recreational activities.

The Ideal To Look Up To For Traffic Rules Enforcement

Cities like Delhi and Mumbai report a rising number of accidents throughout the year. The numbers increase especially during the festivities. Chandigarh is probably one of the only cities that have a very low count of annual road accidents per thousand persons.

It is also one of the few exceptions among Indian cities that have some of the strictest traffic rules in place. Yes, people of all age brackets, classes, and social stature follow the traffic rules in Chandigarh to the last detail. This is what makes Chandigarh a totally no-nonsense city. There are no ways that are granted to anyone regardless of whether you belong to the city or not. People entering Chandigarh from other states and cities are well aware of its new traffic rules and the amount that they might have to pay as a fine if they do not abide by them. This makes it one of the safest cities to drive across the country.

Treasure Of A Landscape

Chandigarh is surrounded by green vegetation on all sides. It is also enveloped by the Shivalik Hills and the Himachal which gives it a unique geographical advantage as compared to any other city in the country. It is surrounded by ornamental trees, and beautiful shrubs. And when you look beyond them, you can see the snowy peaks of Himachal rising high in the sky trying to kiss the stars.

This also makes Chandigarh an ideal stop-over for travellers from all over the world. Because of its wide network of roads and awesome connectivity to states such as Himachal, Uttarakhand, and Punjab, it enjoys a strategic advantage and attracts millions of tourists every year.

The Love For The Environment And Trees

Do you know that you are not allowed to fell trees in Chandigarh? The municipal corporation has a very strict policy when it comes to chopping down or removing trees from anywhere. Whether it is in a public space or even in the middle of a road. The entire infrastructure of the city is moulded according to the vegetation. That it has which says a lot about the commitment and dedication to keeping the environment clean and green for the coming generations. The strict policies and rules related to green belt preservation and tree conservation that can be found in Chandigarh are nowhere else in the country.

Separation Of The Industrial Region

The city of Chandigarh is blessed because it had practical planners giving it the much-needed facelift that it required throughout generations. The industrial area is divided into several phases and parts. It is easily accessible but located on the outskirts of Chandigarh and Mohali. This policy is what has kept the flow of traffic even throughout these years. It has also prevented the creation of traffic bottlenecks on various roundabouts across the Tricity region. The emergence of the IT park and the Mohali industrial areas have made this possible. The even spread of commercial spaces along with designated green belts has played a critical role in diluting and controlling air pollution significantly over the years.

To Wrap It All Up

Whether it is the road network across the Tricity region, the practical sector model, the high human development index, or the new Chandigarh traffic rules, everything about this city makes it unique. There is a certain promise that Chandigarh offers. There is a quality of life that can only be found here in the City Beautiful. Wouldn’t you agree?

Lost Chambers Aquarium – Everything you need to know

Why Serviced Apartments better than Hotels?