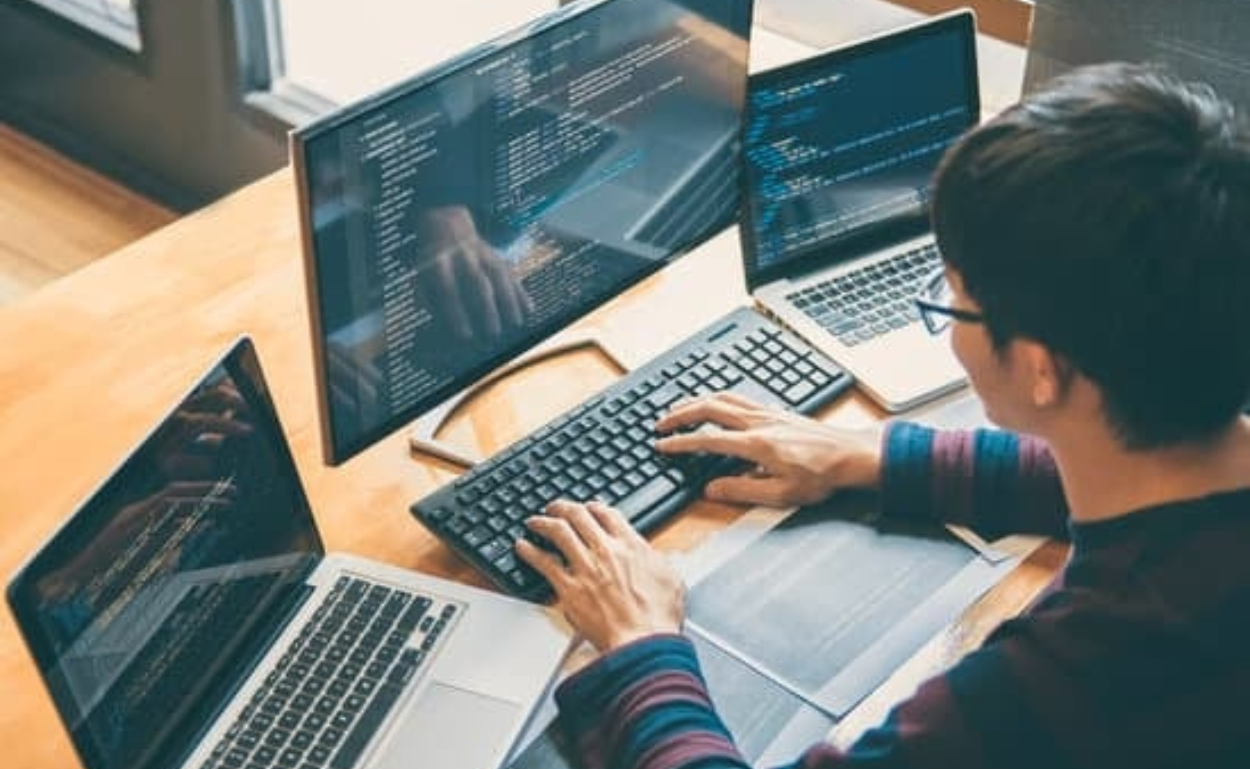 What is software testing?

The practice of assessing a software program’s functionality is called software testing. The process ensures that there are no errors or gaps and that the application’s output meets the desired expectations before the software is deployed and made live.

Why is software testing important?

Software testing, the last stage of application development, involves difficult code to be evaluated. This evaluation may come to a conclusion right away or continue until everyone is satisfied. Early detection of flaws and issues through software testing allows for their correction prior to a product’s release. By ensuring that only top-notch products are provided to customers, this technique increases their enjoyment and self-assurance.

To understand the importance of software testing, consider the Starbucks example. Millions of dollars in sales were lost when the company’s point-of-sale (POS) platform broke in 2015 as a result of a flawed system refresh caused by a software error. This could have been avoided if the POS software had been thoroughly vetted. A similar fate befell Nissan in 2016, when it was forced to recall more than 3 million vehicles because of a software flaw in the airbag sensor detectors. Software testing is important for the future so join software testing courses in Nashik.

The following justifies the use of software testing methodologies in application development:

The primary categories of software testing approaches are as follows: