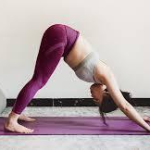 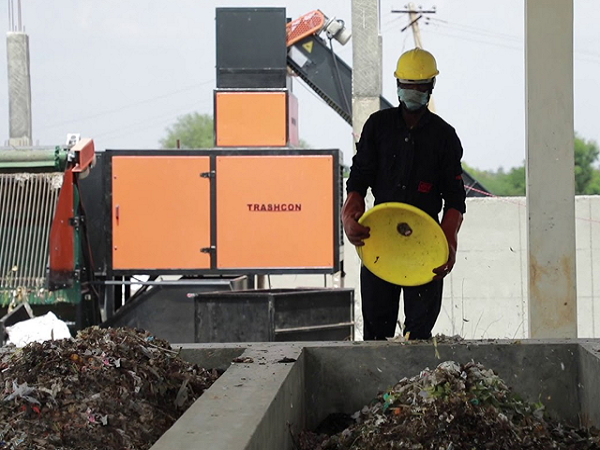 The rate of global growth has accelerated since ten years ago. Along with new technologies, this quick growth has also created a significant amount of responsibility that needs to be addressed.
Every day, a significant amount of trash is produced and not properly disposed of. Posing a problem for both people and environment
We may claim that the plastic garbage that is directly poured into our oceans in one way or another is one of the main causes of environmental pollution. Alarmingly, the world produced 242 million tonnes of plastic waste in 2016. This waste’s water volume is roughly equivalent to 4.8 million Olympic-size swimming pools.
It is crucial to recognise the growing concern over rising pollution and take the proper steps to reduce it. Germany is setting the bar for all other European countries as the one that recycles municipal waste the best. Compared to Austria, which recycles about 53% of its garbage, it recycles about 56% of its waste. Surprisingly, just 34% of Singapore’s waste gets recycled.
Regardless of whether we are a developed or developing country, we cannot disregard the issue of trash management; everyone must make an equal contribution to recycling waste. In Singapore, there is an island composed entirely of waste called the Semakau landfill, which is well known. An excellent example of innovation is the use of plastic waste to create a children’s amusement park in Uganda.
Sweden’s centrally administered heating facility is currently running out of rubbish to feed it. This demonstrates how many industries are addressing a similar issue. As part of their project Garbage Clinic, Indonesia offers free healthcare to its citizens in an effort to promote recycling. This is a totally different strategy. Trashcon, an Indian business, produces compressed boards from solid garbage.

India has always had something unique to offer as the nation with the best engineering minds in the world. The concept of entirely recycling waste not only addresses one issue but also finds a solution to another. Trashcon has fundamentally altered India’s recycling history; using its straightforward technology, it is resolving a more significant issue by targeting the general public. They have received funding from Boundary Holding , a Luxembourg-based company led by Rajat Khare, an IIT Delhi alumnus. These investments show that progressive investors are now supporting innovative waste management.
Waste segregation has been effectively automated by Transhcon. wherein the metals are found and eliminated separately from the dry and wet waste. With a segregation efficiency of over 85%, wet trash is collected and composted. The remainder of the dry waste is processed into granules and used to create compressed boards.
Utilizing recycled materials can also be considered as a substitution for virgin materials that would have otherwise been used. This would make up for the greenhouse gas emissions caused by the manufacture of new material, which would otherwise be generated instead of recycled material. Each effort made to conserve the environment should be commended in light of the growing global temperature and melting of the polar ice. Recycling is just one way that Trashcon gives back to society, but it has also engaged in a number of CSR initiatives to benefit the neighbourhood.