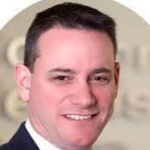 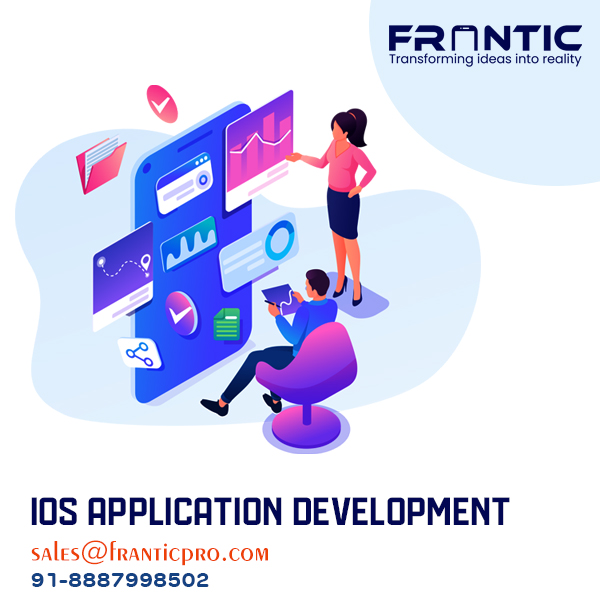 So, you want to develop an app?  Chances are you’re might be considering developing an app for iOS and Android platforms, the two most popular mobile operating systems in the world. But you are confused about which one should you choose.

What Is iOS App Development?

When it comes to iOS app development, Swift is the language you need to know. Swift is a powerful and fast programming language that was created by Apple Inc. specifically for developing iOS and Mac apps.

Compared to Objective-C (the traditional programming language for iOS app development), Swift is an easier programming language to learn and use. It has a more concise syntax, it is more interactive, and it offers built-in safety features that help prevent errors and crashes.

If you are new to iOS app development, or if you are looking for an easier way to learn, then Swift is definitely the language to focus on right now.

Whether you are developing an iOS or Android app, there are a number of popular tools and frameworks available to help you.

Pros and Cons of Developing Apps on the iOS Platform

When it comes to developing apps on iOS, there are some significant pros and cons to consider.

Challenges of Developing an App on Both Platforms

There are a lot of differences between iOS and Android app development. For deciding which platform will be appropriate for a particular type of project, acknowledge these key points.-